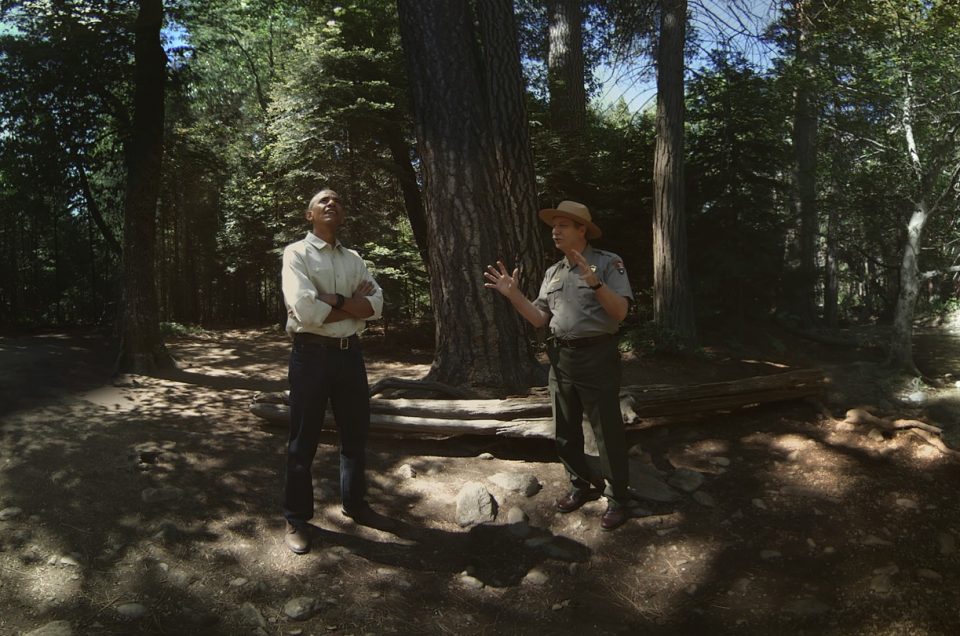 President Obama traveled to Yosemite National Park for its 100th birthday, and National Geographic captured the entire experience of the President’s trip like never before, with a 360 virtual reality experience on Facebook taking you on a tour of the ages, narrated by the Obama himself.