Some of my biggest passions are isometric pixel art, mid-century motels and offbeat Americana, so I thought about combining them all together.

As cars became more reliable in the United States and people began venturing further from home, motorists’ hotels, or motels, began springing up. They were usually one or two stories tall and prominently featured parking and they almost always a pool. During the American post-war boom, the number of motels exploded with many featuring Googie-style modern architecture with brightly colored paint and fun typography and lettering on their neon signs. In some cases, the architecture was influenced by Western, Cowboy-and-Indian themes. 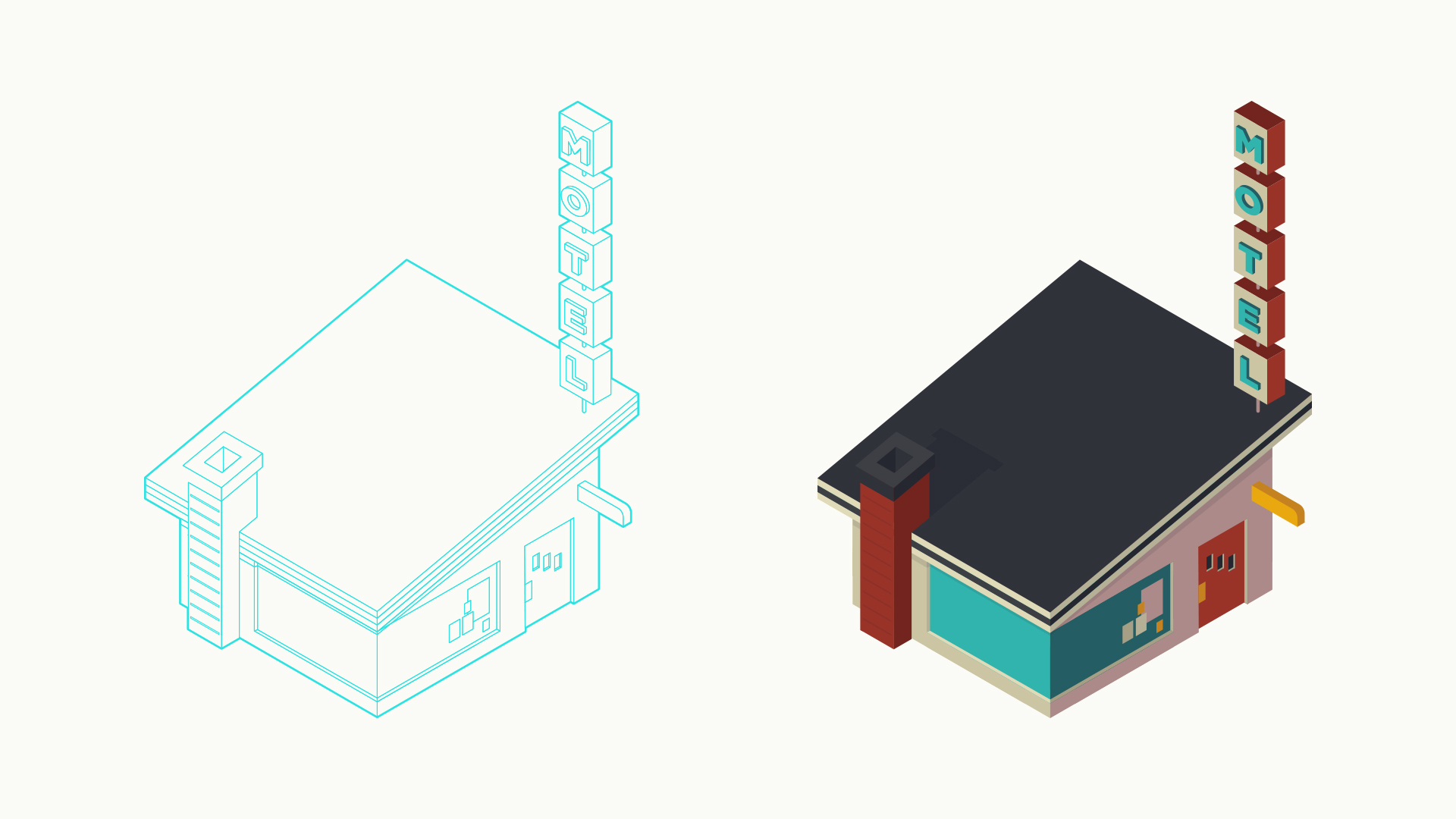 Ultimately, these motels were a supposed to be quick, convenient overnight stops along the highway to your destination: family summer trip destinations for some—maybe others were content to roam the country and get lost in the crowds, Hunter Thompson style. 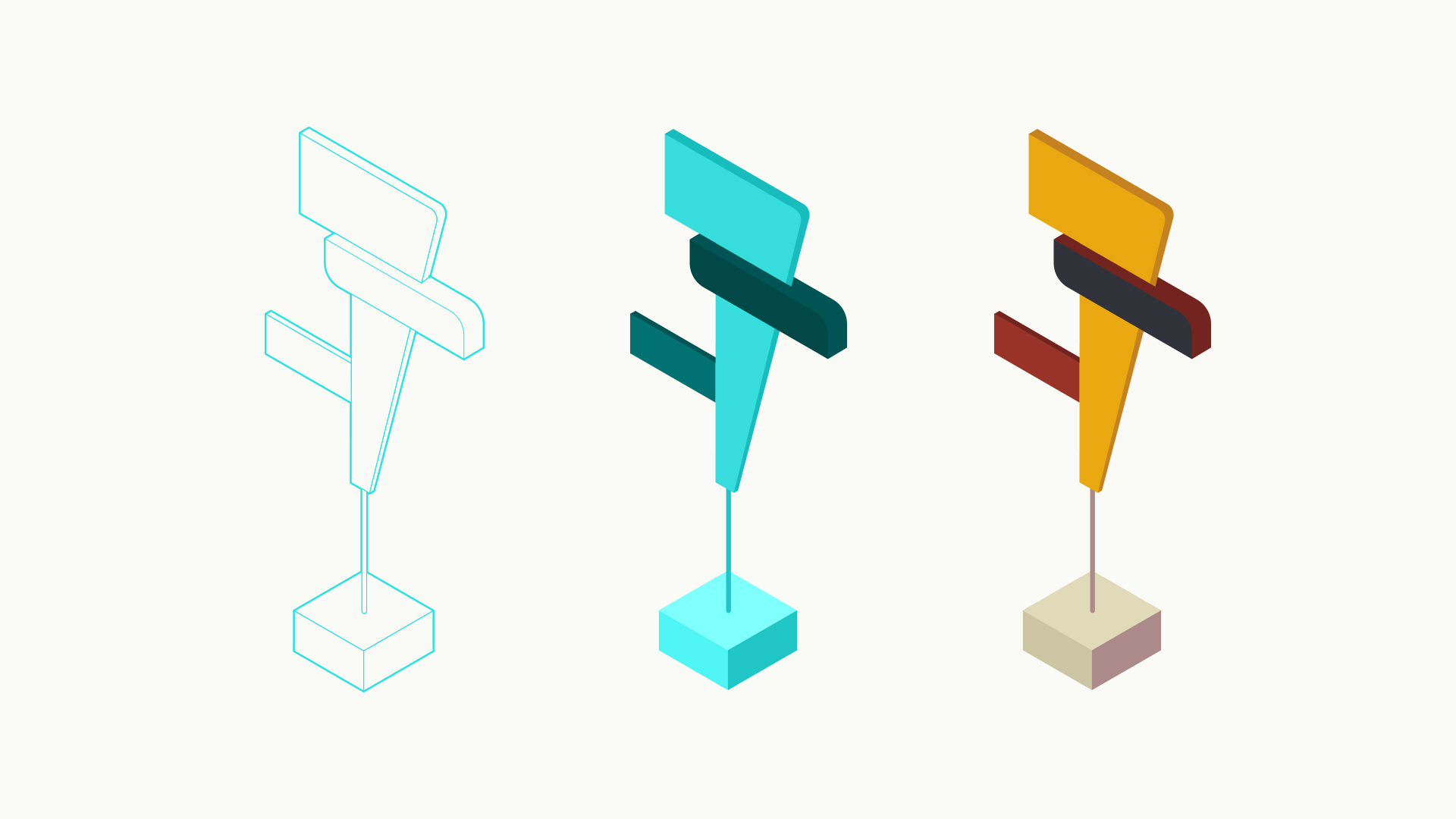 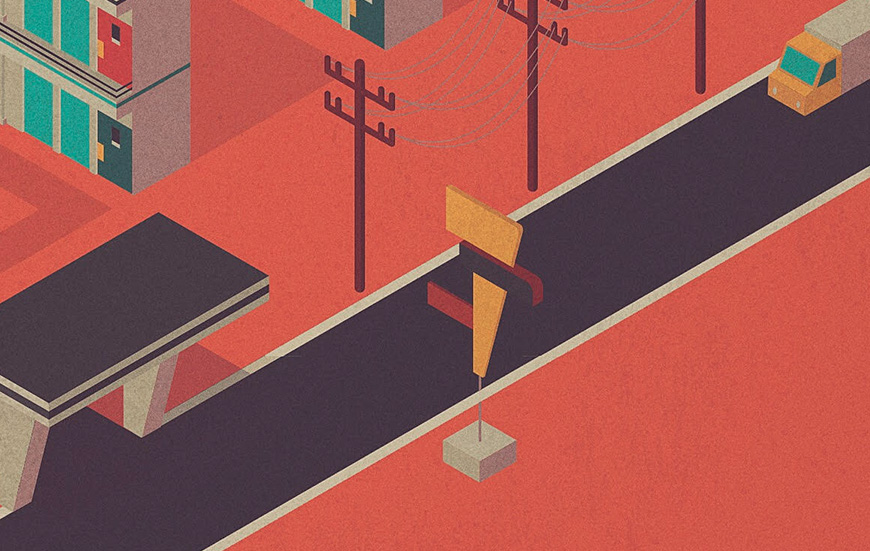 As with most mid-century modern architecture and signage, it’s a shame that more of these lodgings weren’t preserved as they were in their day. 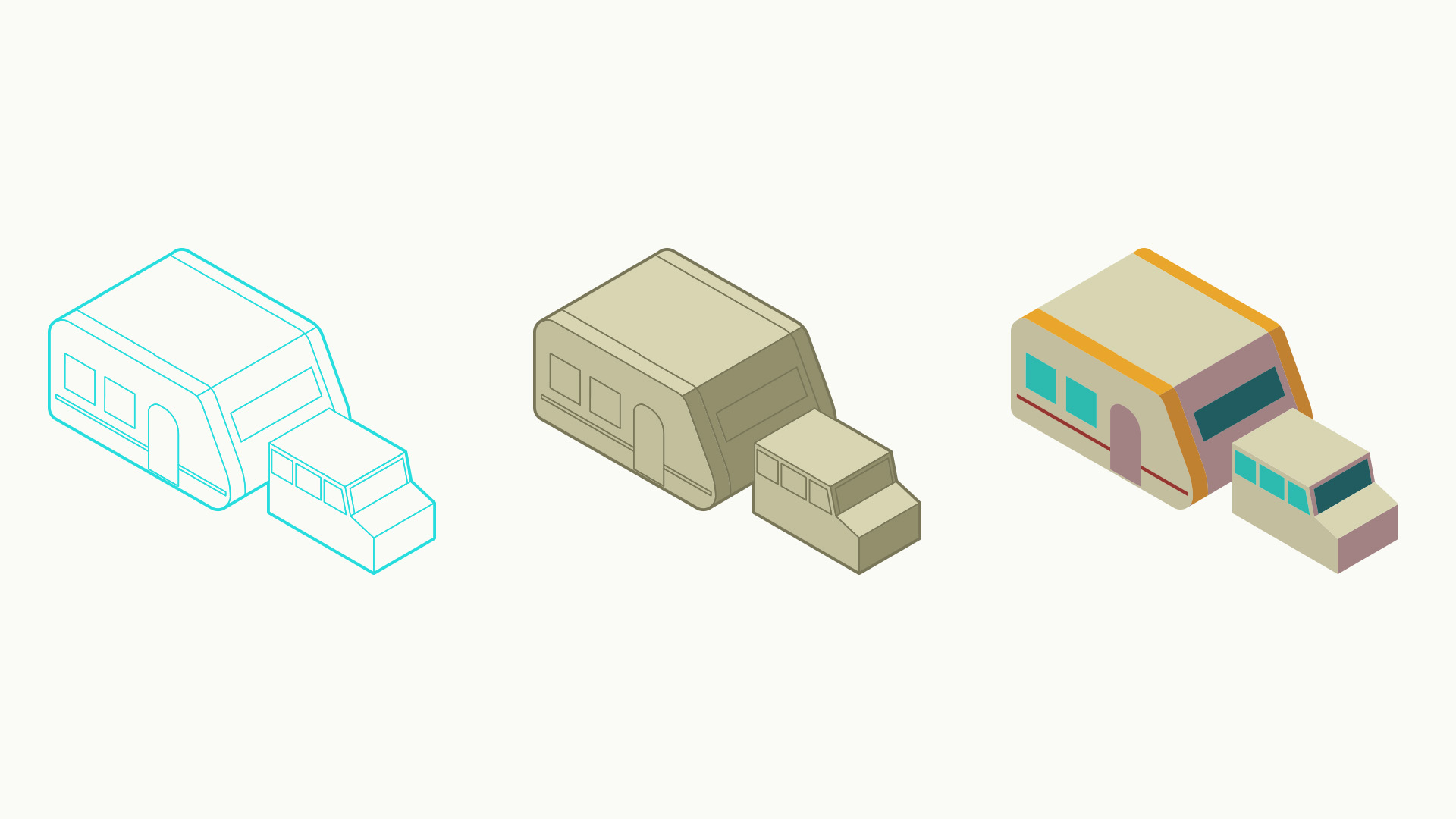 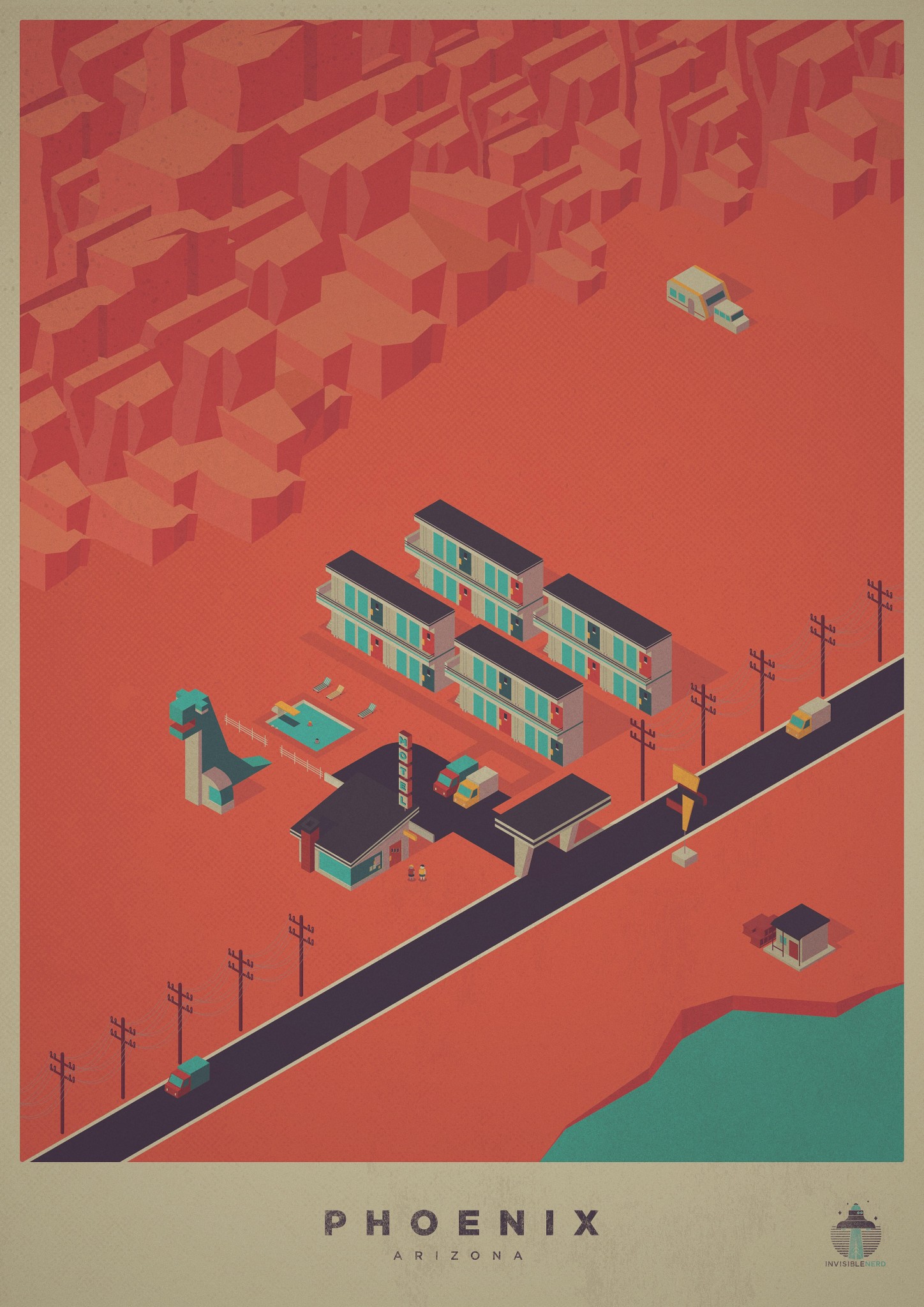