Few men’s magazines are as iconic, or as (in)famous, as Playboy.
It was founded in Chicago in 1953 by Hugh Hefner, who had to borrow $1,000 USD from his mother to get the magazine up and running.
The magazine has been responsible for launching and promoting the careers of thousands of models over the years, and a number of them agreed to pose for a new series of pictures years after they’d first appeared between the pages of Playboy. Spanning three decades, from Miss March 1954 to Miss January 1979, the models were snapped by photographer Nadav Kander for a recent feature in New York Mag. 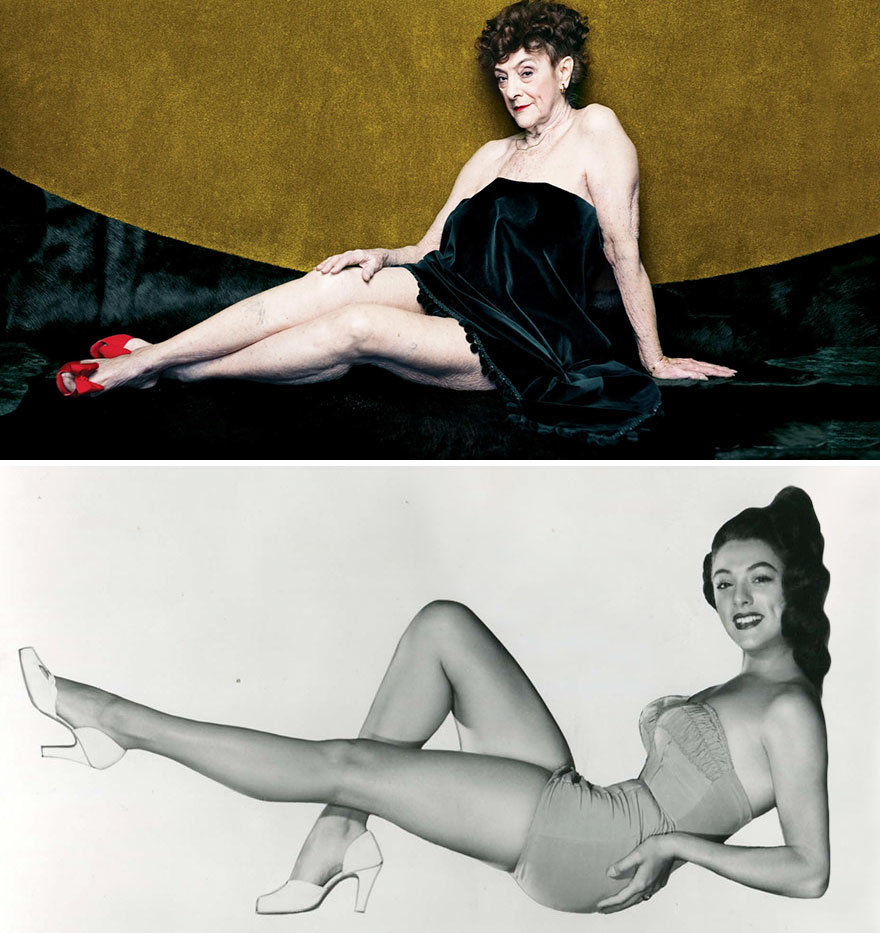 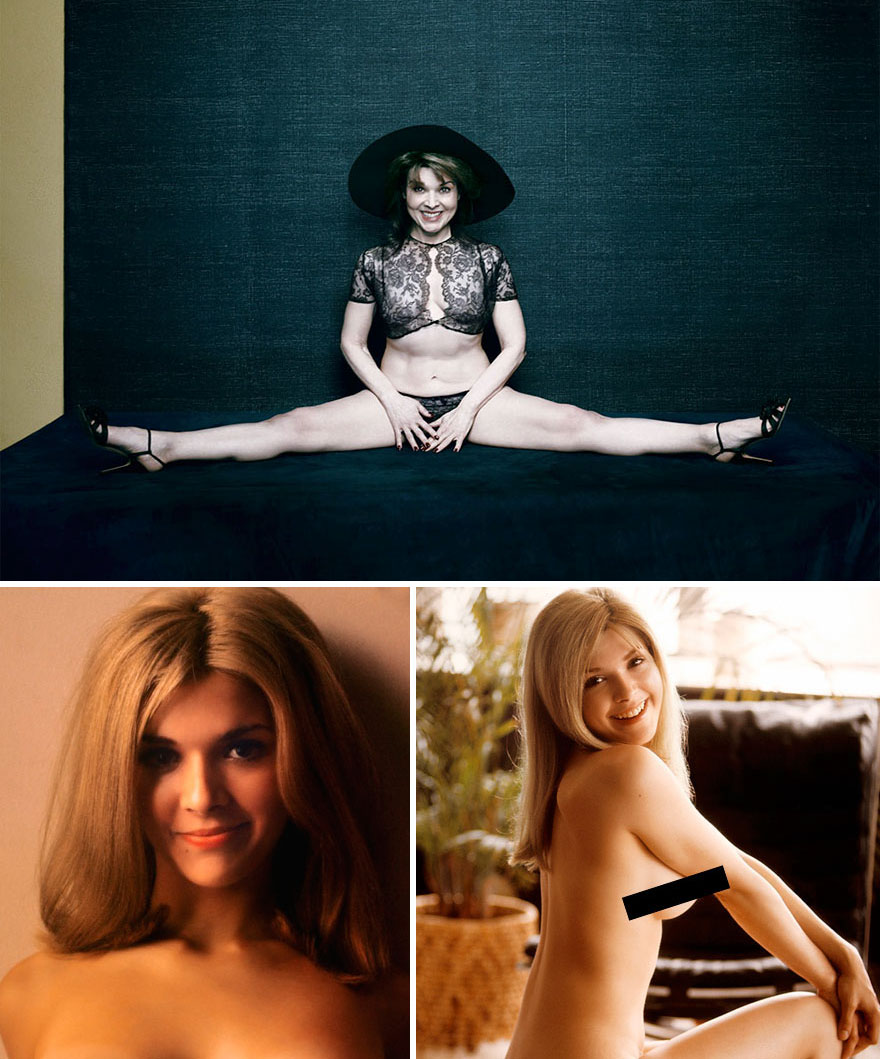 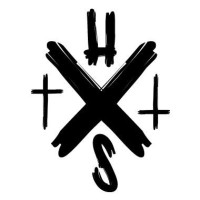